4 Great Lessons from ‘The Great Hack’ 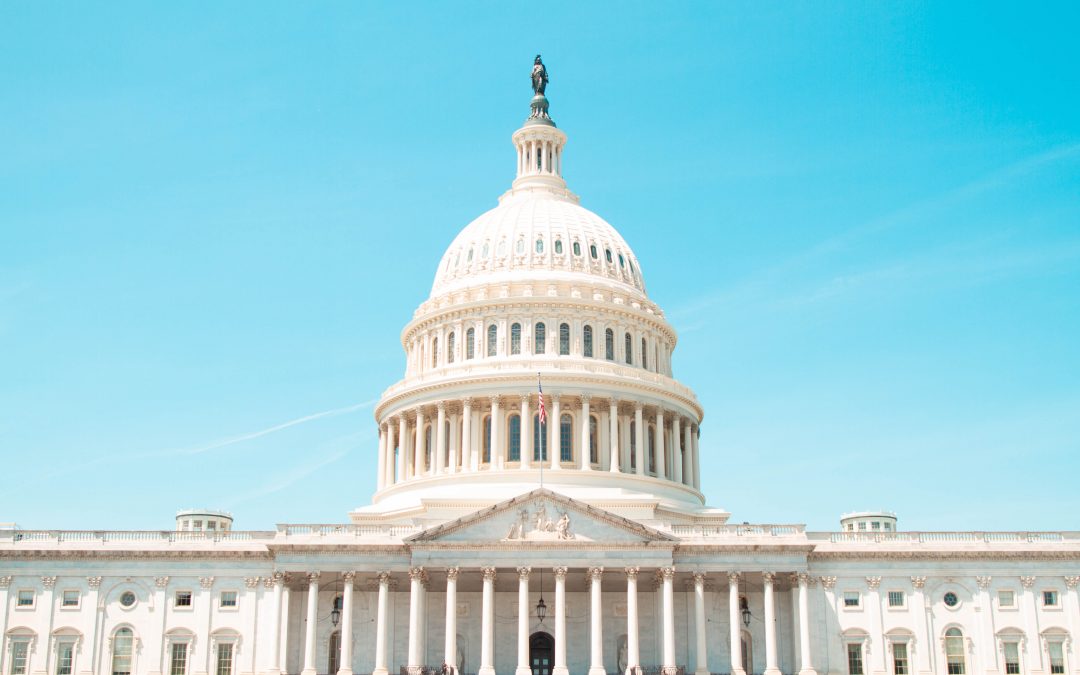 As people who spend a good chunk of our day combing the news, Twitter feeds, and social media in general for breaking news, it was hard to miss the buzz around The Great Hack. Premiered on Netflix in July 2019, this documentary explores the Cambridge Analytica 2016 election scandal.

For those who don’t know, Cambridge Analytica is a UK-based data mining organization that was brought on to manage digital operations for the Trump campaign. And quite a big operation this was. For a sense of scale, at its peak the Trump campaign was spending $1 million/day on Facebook ads targeting potential voters. Questions remain about the exact function of this relationship and how it served to persuade voter behavior, but one thing is clear today: Cambridge Analytica now represents the dark side of personal data security in a world of social media.

The Great Hack sought to understand the relationship between Cambridge Analytica and key political campaigns around the world – including the Trump campaign – and if user data was used in an ethical manner. As they speak with experts across the industry, the documentary offers a few key lessons for anyone in the marketing or PR world.

One thing the documentary reinforces throughout the film is how ingrained social media is in today’s society and how we connect with people. In the words of one of the experts who was interviewed, “it’s no longer possible to go off the grid.”

This is a shift in how we previously engaged with these platforms, viewing them as only part of how we engage with others. Now, social media channels are the “guardians of our memories.” This may sound dramatic, but when was the last time you didn’t immediately upload photos to a site – Facebook, Shutterfly, even the cloud – instead of printing them off or keeping them on a hard drive?

With this rise in digital technologies comes a rise in the amount of trackable data for every action we take online. According to the film, Cambridge Analytica claimed to have 5,000 data points on every American voter. The challenge for any marketer becomes how you make this data into a full persona, not just individual data points. This is what Cambridge Analytica claimed to be able to do. And as anyone who’s had to do persona work can testify, this is an incredibly appealing promise.

Define What Data Ownership Means For Your Brand

Along with this rapid rise in data comes questions of data ownership. Once you’ve put something out into the world, who owns it? Many social platforms have developed clear guidelines over the years to spell this out. But what about the other actions you take online, like visiting websites or conducting Google searches? As anyone who has online shopped knows, these actions are being tracked, but who owns this information and this data? And beyond these specific actions, who owns the targeted profile that is created based on these individual points?

With GDPR and recent privacy restrictions on targeting consumers, we’re beginning to see increased governance here, most of which is coming from the platforms themselves. As data has surpassed oil as the most valuable asset on earth, there’s no doubt demand is high, so regulating what is and is not allowed is essential. Further, consumers are becoming savvier to these data mining approaches, and brands may see pushback if they are caught using these strategies.

Be Clear About Where Marketing Crosses The Line

No marketer will tell you that endless troves of data are invaluable – what truly matters is the behavior and complete profile they represent. At the heart of any digital campaign, you’re trying to persuade your audience to do something – whether that’s to vote for a candidate, buy a product, or read an article. The ultimate goal is to influence their behavior. 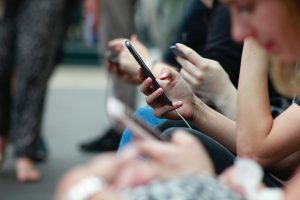 Personality drives behavior and this is what marketers ultimately want to tap into, but when does trying to understand these underlying personalities go too far? This is something we’re just beginning to dive into as a society as these profiling technologies become more widespread.

Some questions raised by the film include if psychographic tools are a weapon. Cambridge Analytica is built off the same mentality as Breitbart, which is to say you must break society before you can rebuild it into the model you want. Is this the mentality that should be driving truly persuasive campaigns? Certainly not, but where is the line? We don’t have an answer, but it will be interesting to see how a demand for more transparency and regulation in this space shapes these tools.

An interesting twist unrelated to PR is that the documentary begs the question of how you reconcile personal struggles and beliefs with professional opportunities. This is perfectly illustrated in the main “character” Brittany, who argues she chose to work for Cambridge Analytica in the midst of a financial breakdown in her family.

This is an important lesson because – as agencies – we often serve as the executor of these activities and campaigns on behalf of our clients. If you’re not representing brands that share the same ethical beliefs as you, this can quickly lead into a sticky area. In the film, a leader from Cambridge Analytica recounts their struggles of trying to find a PR firm when they were in the midst of a PR crisis – no one would represent them. With any professional company you keep, it’s important to ask yourself, if the curtain was pulled back on your practices, would you feel comfortable standing on their side? 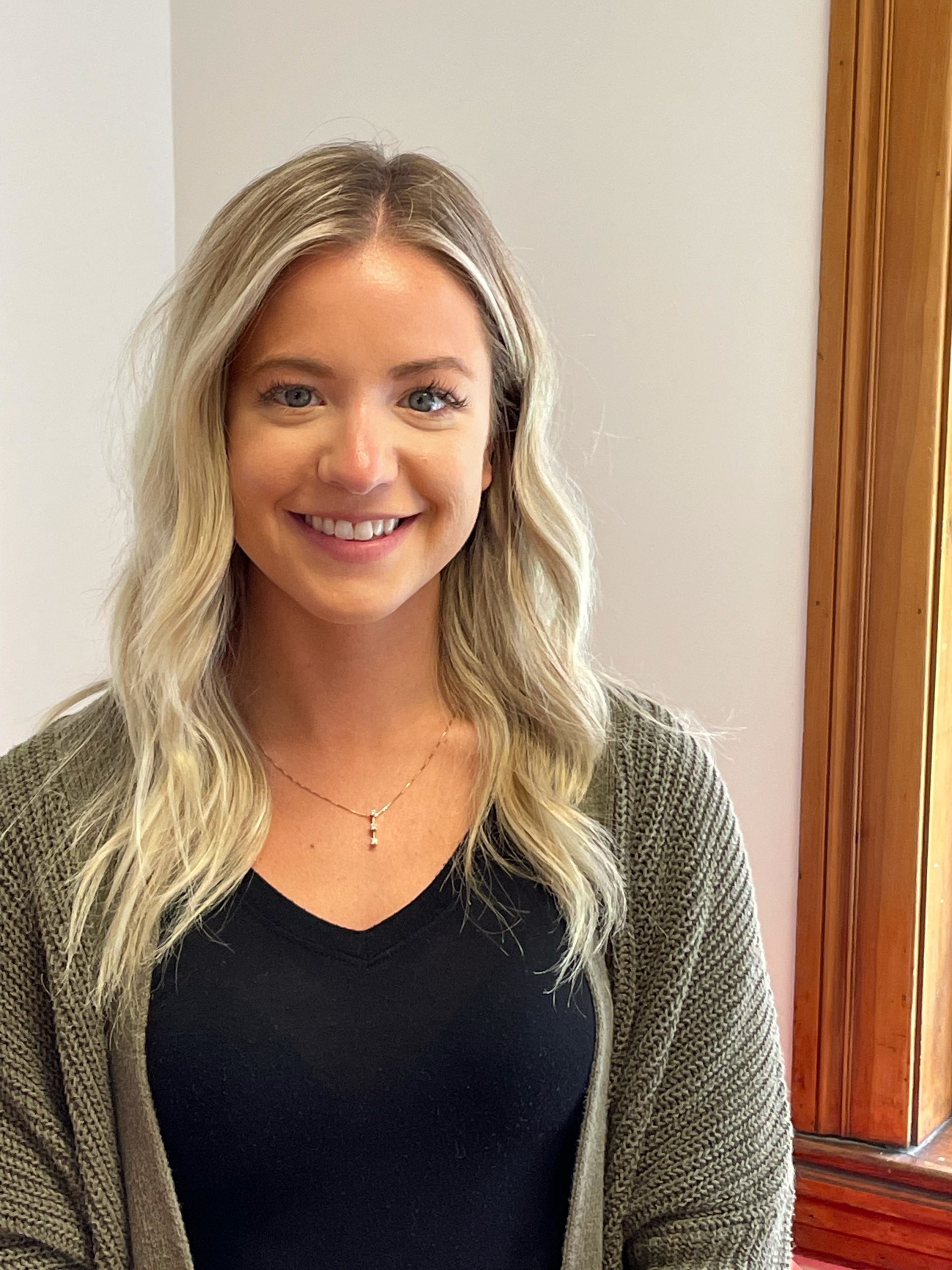 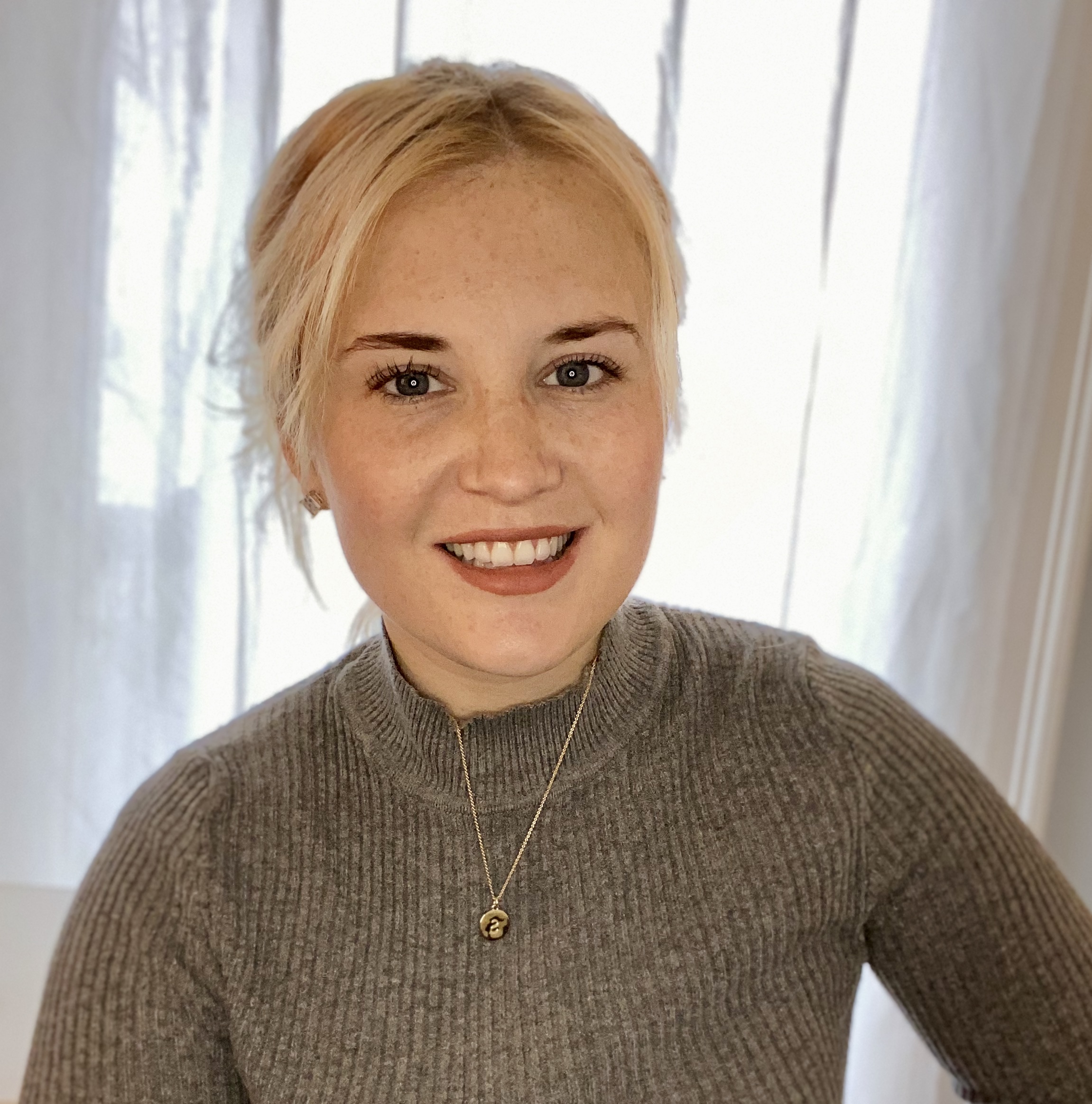 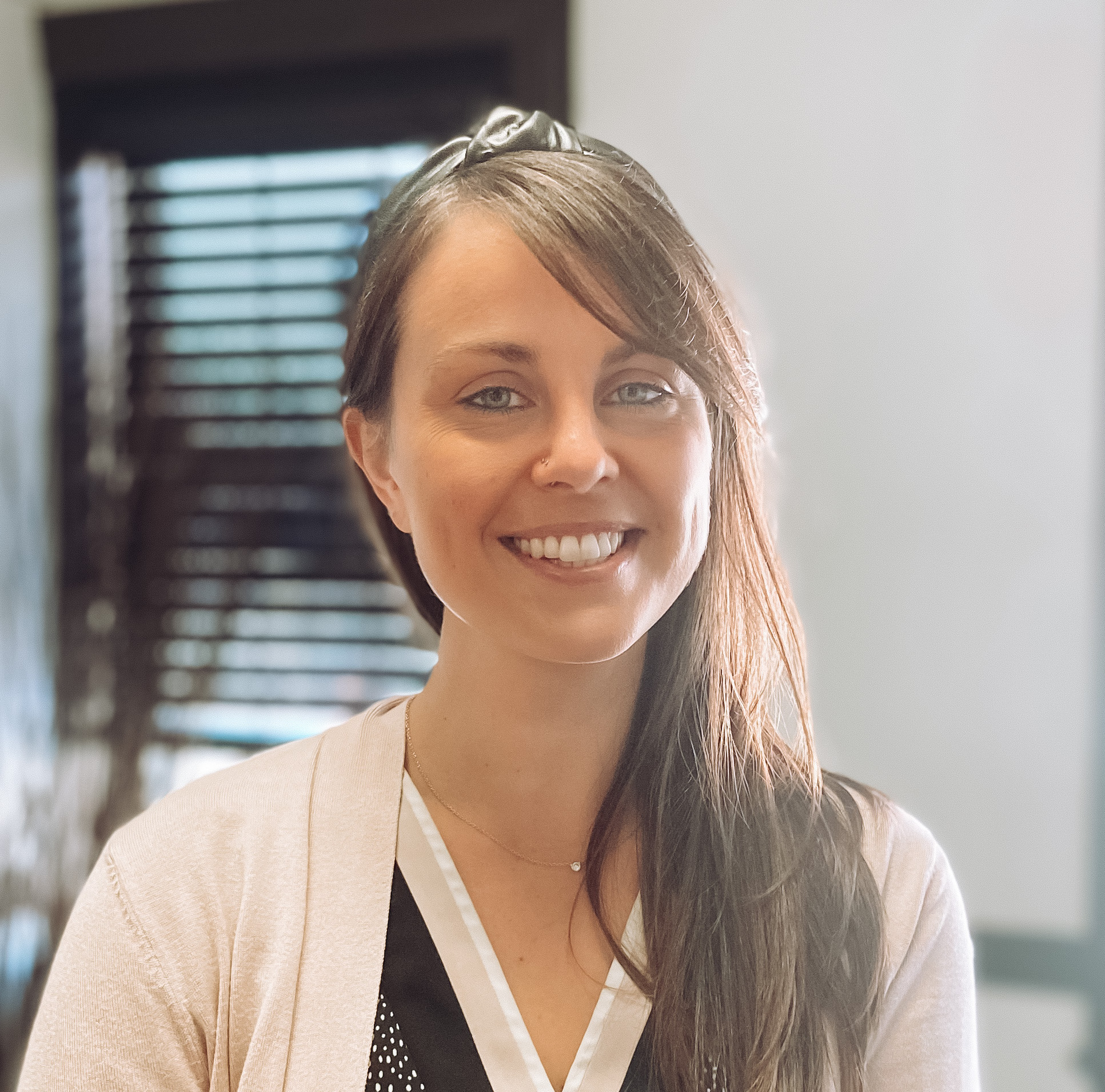 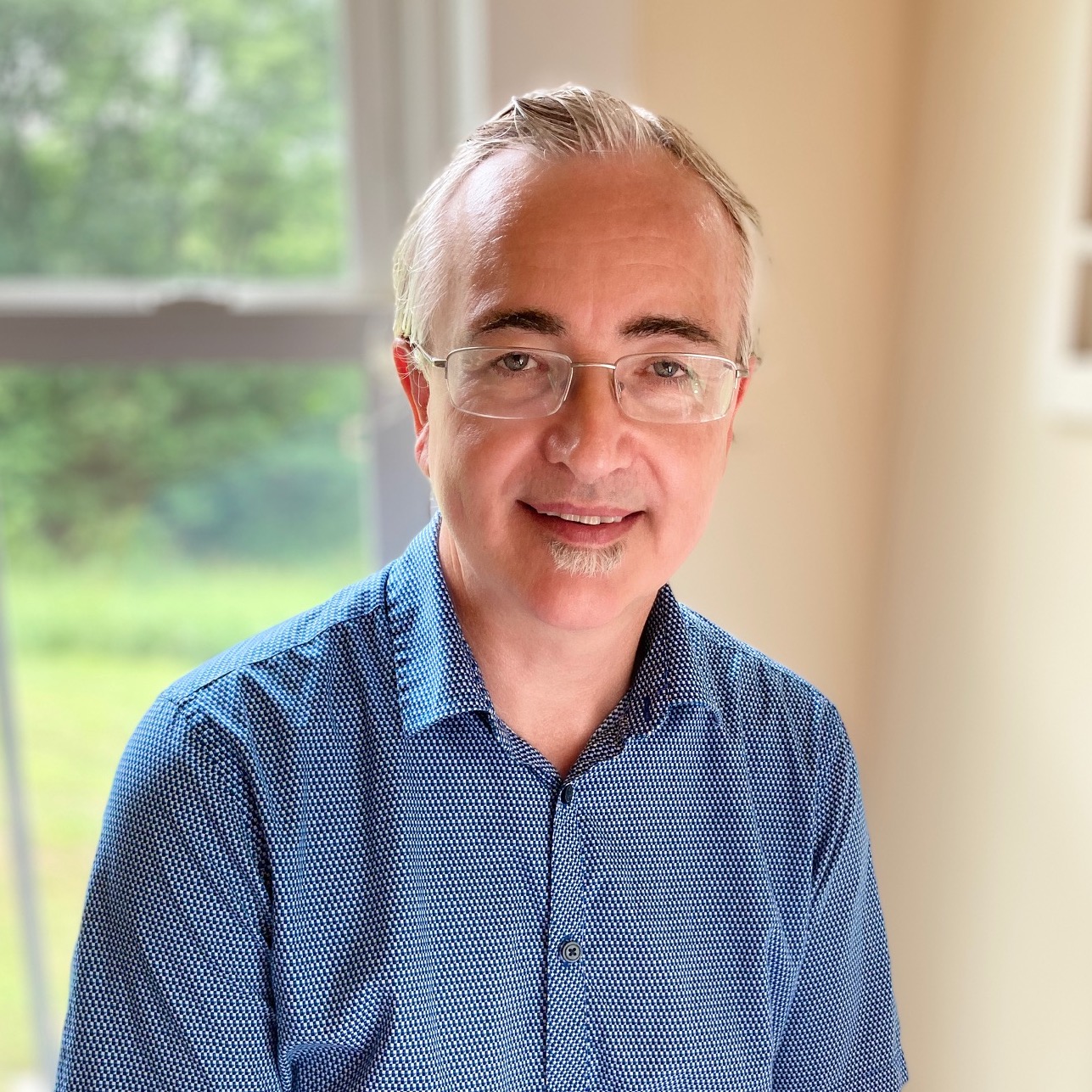 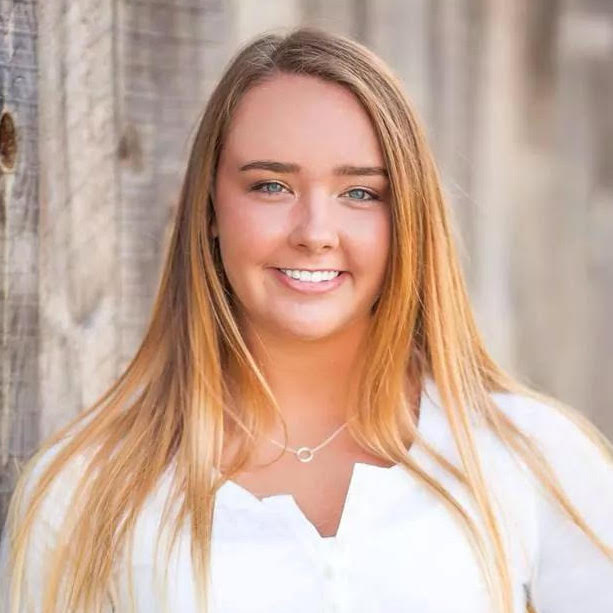 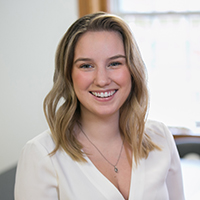 I love winning media opps and crafting social content for my clients as much as I enjoy a last minute weekend getaway or an inspired cheese board. 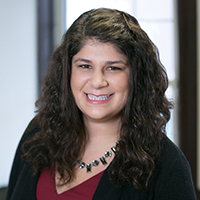 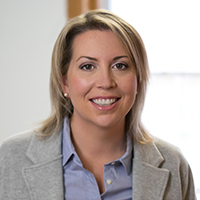 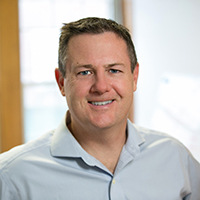